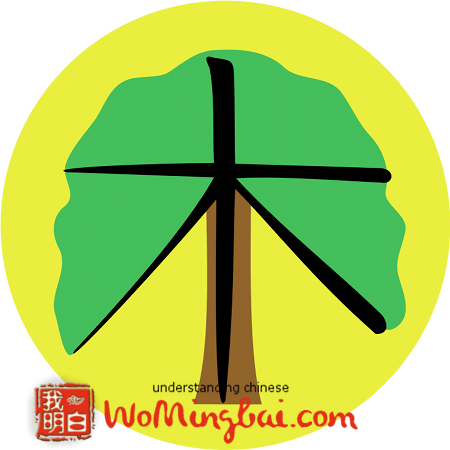 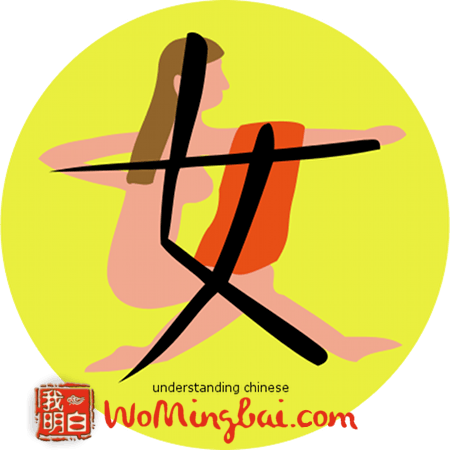 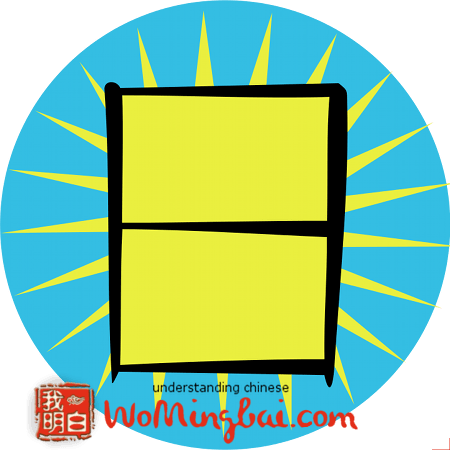 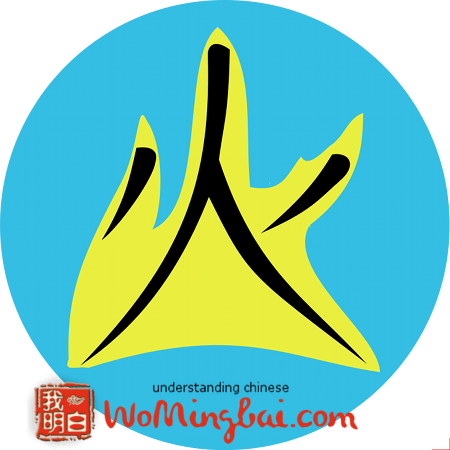 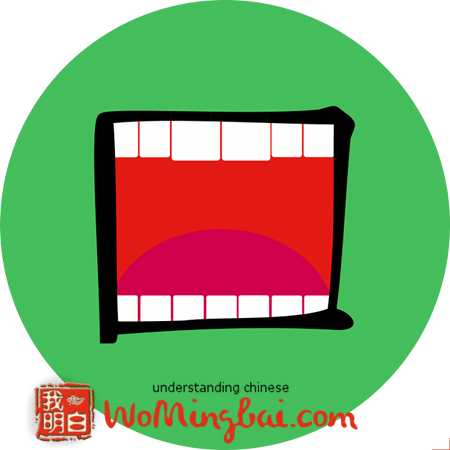 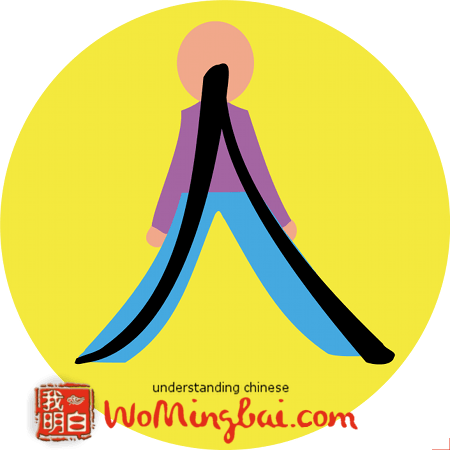 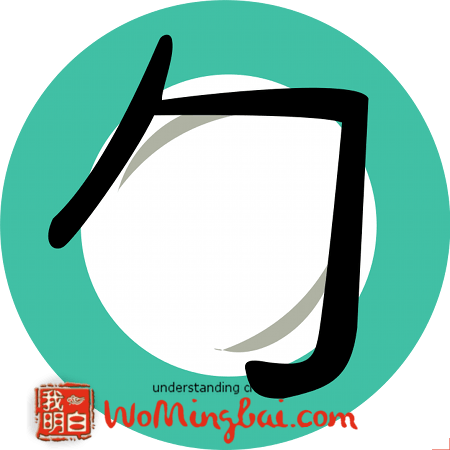 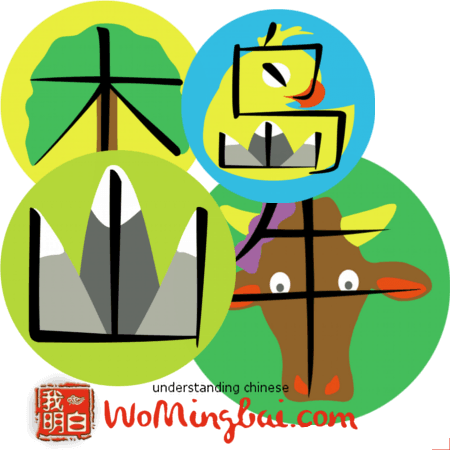 With every illustration we will bring you some details on the illustrated Character like the exlaination of the meaning of course, which HSK level it appears in, other commonly used words this character in and so on.

See how exactly the illustrated Chinese Characters will be explained

The Character, Pinyin with tone marks and meaning of the character.

Explanation of the illustration (sometimes it needs a story to understand the characters picture and how it translates into the actual meaning). 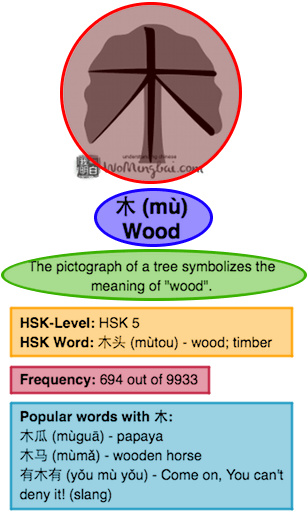 Frequency level. At which position of the 9933 most commonly used Chinese Characters does the visualized character rank in the list of Hanzicraft?

Some more very commonly used words using this character, Pinyin of these words with tone marks and translation.